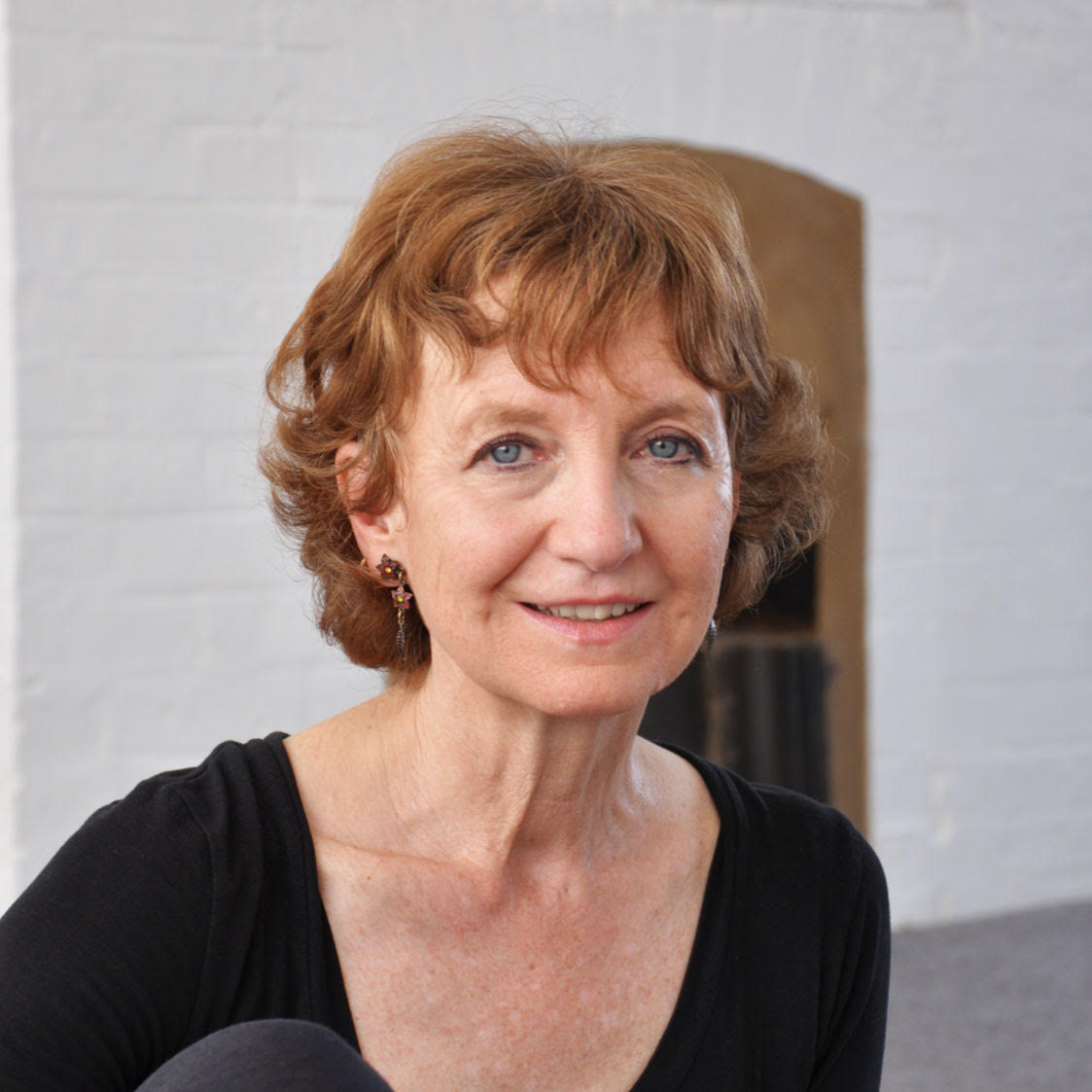 Exploring the breath and the horizontal diaphragms

The horizontal diaphragms (including the thoracic and pelvic diaphragms), help support our breath in our yoga asanas and breathing techniques. It awakens the inner world of our organs and fluids which in turn bring a sense of ease to our musculoskeletal systems.

Anne–Marie H. Zulkahari has been teaching Scaravelli-based Yoga for 30 years. She also runs a Pilates studio and teacher training programme in London. She trained in the Pilates Method back in the seventies whilst dancing professionally in New York, U.S.A. Anne–Marie is a director of the LYTTC Yoga teacher training and two years ago certified as a Body-Mind Centering®️ Practitioner and teacher. 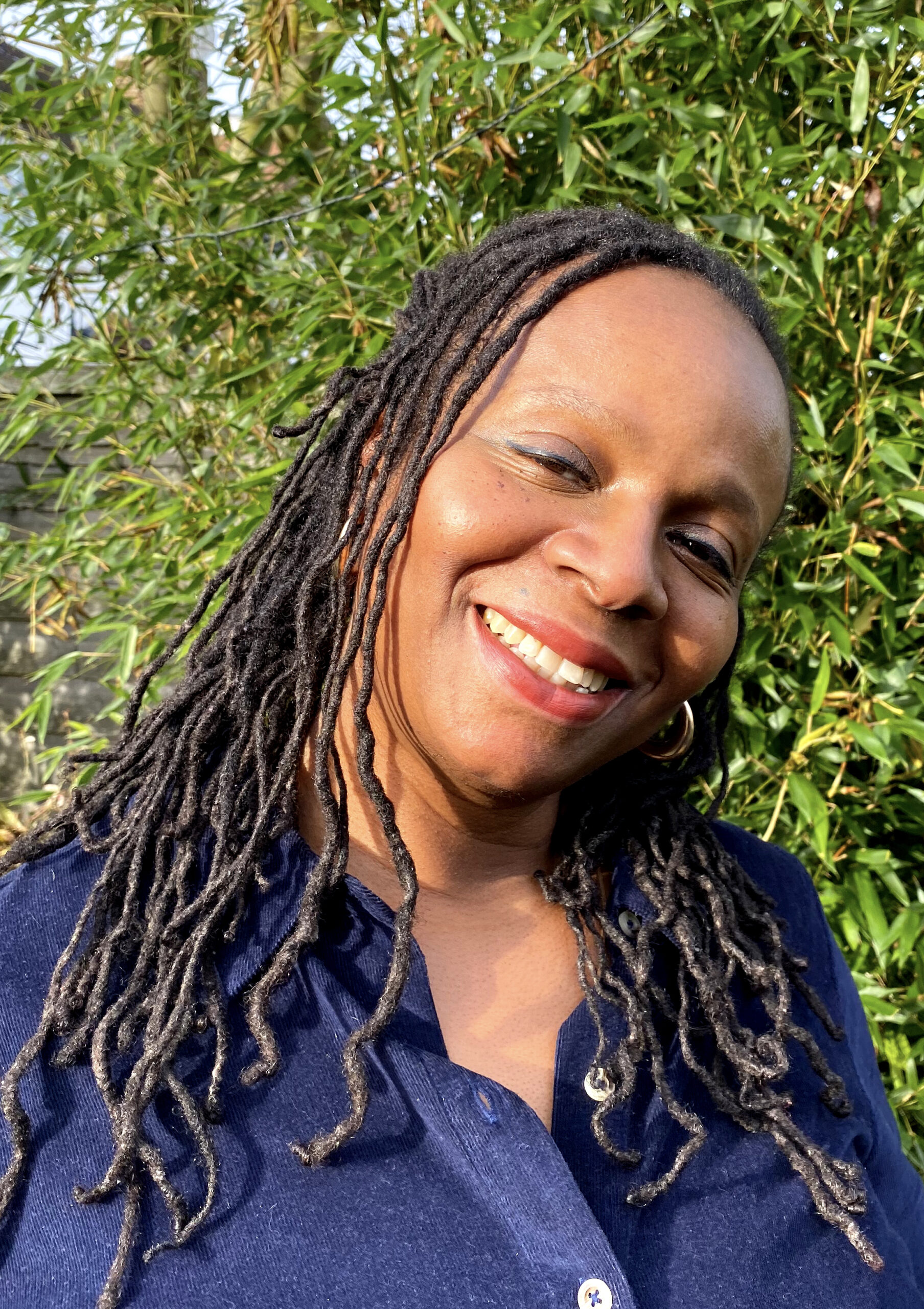 The physiology of birth with a focus on environment and  positions

Kemi is formerly a UK registered midwife and is now known as a Birthkeeper. She studies birth physiology and related evidence so that she can keep up to date with the best ways to facilitate healthy and happy birthing for families. Her expertise is home birthing. Kemi speaks at conferences, shares skills and information with other birth practitioners and has a vibrant social media presence for the benefit of parents, their babies and practitioners who are interested in gold standard facilitation of physiological birth. 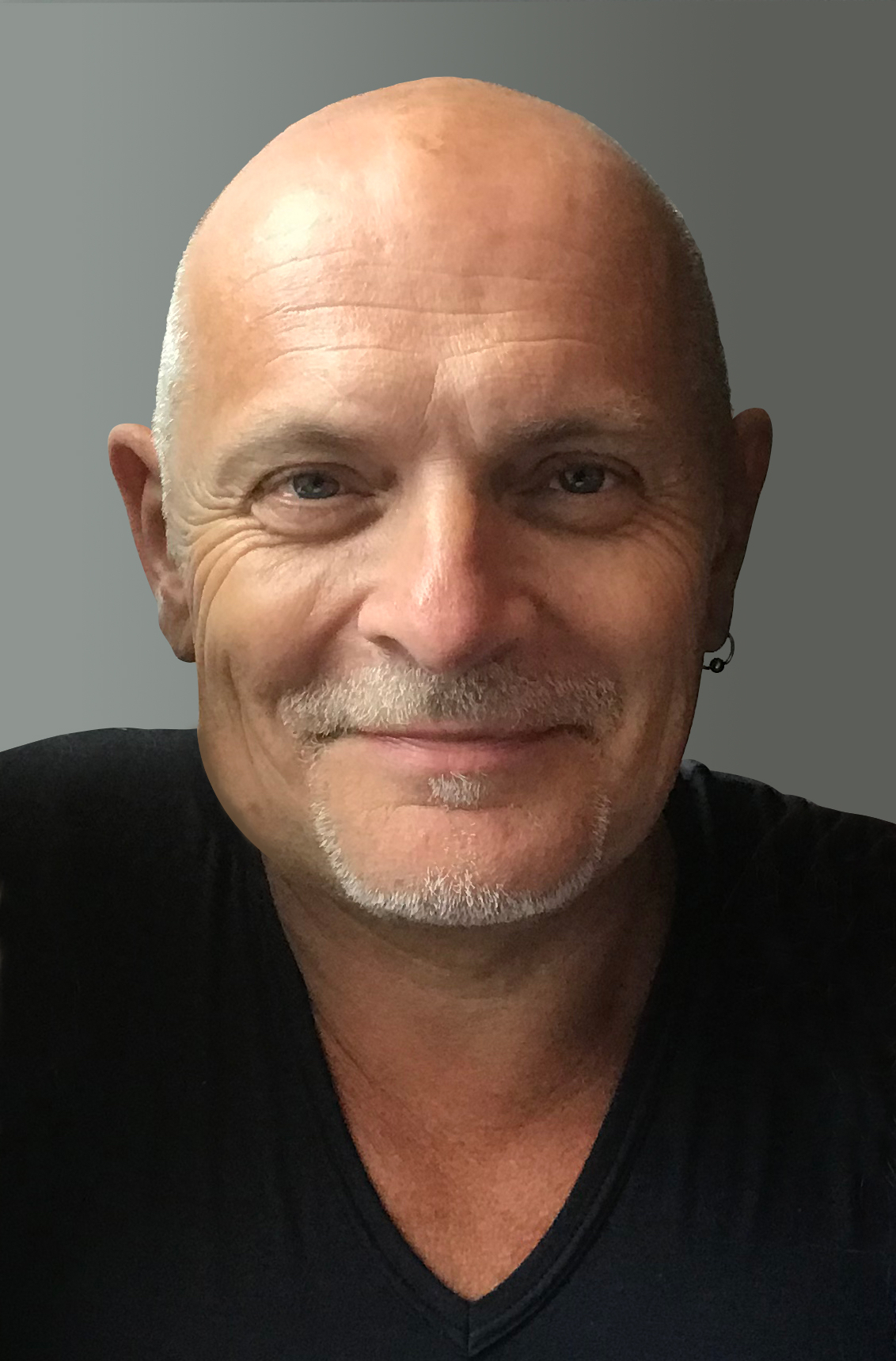 Exploring the suspended pelvis and sacrum

We will look at the many directions of connections of the pelvic structure, It’s muscle, fascia and how the legs surround the inner pelvic ring.  This will be a combination of Slides, images and movement practice.

Gary Carter has over 30 years of experience in movement, physical training, anatomical study and bodywork practices. With a background in athletics, competition cycling, bodybuilding, martial arts, yoga and manual therapies, he himself has studied with many inspiring teachers. trainers and masters in their fields including the training in ‘elasticity of the spine and stretching’ at age 14 by a professional cycling coach.

From this background he has created his own unique way of working and ‘seeing’ which he incorporates into his teachings, trainings and practices, where students learn techniques and methods of training that bring long term results to the Feel, Movement and Look of the body.

He studied his Yoga Teacher Training in 1991 with Mary Stewart, Sophy Hoare, Peter Blackaby and Fascial movement Genius John Stirk and after a brief time with Vanda Scaravelli he met and studied with Diane Long, a long term student of Scaravelli’s, in Florence and Rome.

He has also run 2 yoga teacher trainings and continues to run his 10 month Anatomy & Myofascial Movement Courses for yoga, Pilates and fitness teachers in England, Scotland, Ireland, Europe and Brazil over the past 15 years.

Gary is also part of the Fascial Net Plastination Project and lead dissector and designer, working alongside Gunther Von Hagens’ team from the Plastinarium in Germany, to create the world’s first Plastinated Fascial Human and displaying the first pieces ever seen as 3d imaged plastinated models at the World Fascia Research Congress in Berlin 2018. 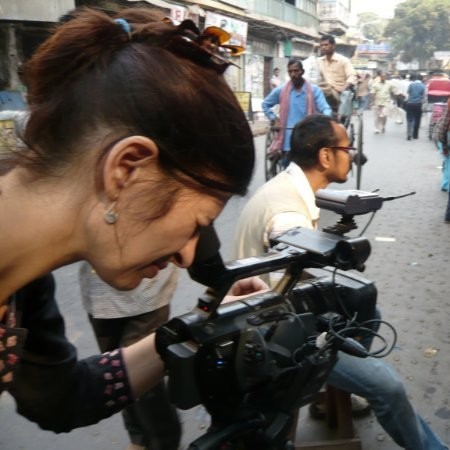 Rani Khanna is an independant filmmaker and a birth doula, half french half Indian, based in London.
Over the last 20 years Rani has made documentaries addressing human and minority rights, social and health issues and the Arts, as well as teaching filmmaking in a variety of educational institutions and leading international workshops.
For the last 5 years she was a guest lecturer at the University of Westminster (MA Diversity and the Media), covering the module – Reporting Diversity : Gender, Sexuality, Age and Disability.

She became a mother in her early twenties, giving birth to her daughter Miyuki at St Mary’s in 1987 and to her son Pierre at home in 1989. In 2010, Rani trained to become a birth doula with Michel Odent and Liliana Lemmers.

Currently she has been appointed the position of Creative Fellow in Filmmaking at the University of Birmingham, to produce a film addressing the work being done on Postpartum Haemorrhage (PPH) in Africa and Sri Lanka, led by professor Arri Coomarasamy of Gynaecology & Reproductive Medicine and the Joint Director of the WHO Collaborating Centre for Global Women’s Health, at the University of Birmingham.

In 2008, she founded You & Eye Films to produce films for broadcast, for the charity & NGO’s sectors & international projects. She is interested in exploring the parallels between filmmaking and being a birth doula, the overlaps between both, leading to the concept and approach of a “film doula”.
www.youandeyefilms.com 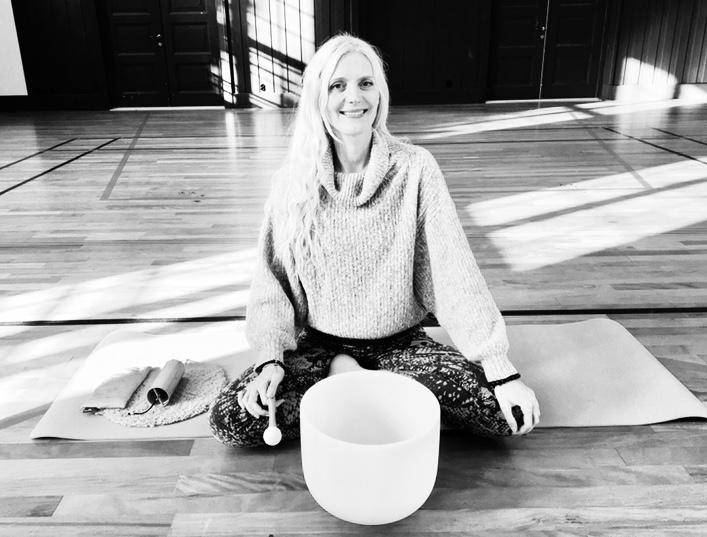 The session opens with gentle movement, energy medicine and a little meditation to ground before the yoga nidra and Sound therapy healing starts. This is a session which rejuvenates and restores on all levels: physically, mentally and spiritually.

Ingrid was introduced to yoga in 1996, and became a Yoga teacher in 2016 and hosted her first, and now on-going yoga retreat in Norway with the title “You are an instrument”.
She has been studying yoga therapies and healing therapies such as Energy Medicine, Sound therapy, and Voice therapy. She comes from a musical background and trained as a singer as well as being an artist and designer. As a mother of 3, she soon realised the constant lack of sleep was compromising her health and found Yoga nidra/ conscious sleep, meditation and pranayama as very helpful tools to rejuvenate. She found that most women, as herself, was always putting their children first and themselves last. The box with REST on it was always un-ticked. And everyone around her suffered from this fact. She decided to create a session which really would ground, sooth, relax, rejuvenate and nurture the ever-giving mother to reconnect with the child and the woman within..to find her true authentic self so she could always be aware of the importance of nurturing the self before nurturing others. This in order to be fully there and giving her best for her children and those around her.
Yoga nidra, Energy Medicine, yoga asana, pranayama and meditation including singing and chanting became part of her yoga sessions where she also use crystal singing bowl sand other healing instruments as part of the relaxation at the end.
Her “Resonance”Sound Theraphy sessions has been ongoing since 2017, where she also collaborated with a harpist and Sound Healer Siobhan Swider.
The sound and frequencies do travel not only physically, but also energetically, so Ingrid’s voice and wish of wellbeing and love to you all will transcend through the ether and sound you will be experiencing.
https://m.facebook.com/resonancesoundsessions/