What is Scaravelli Inspired Yoga 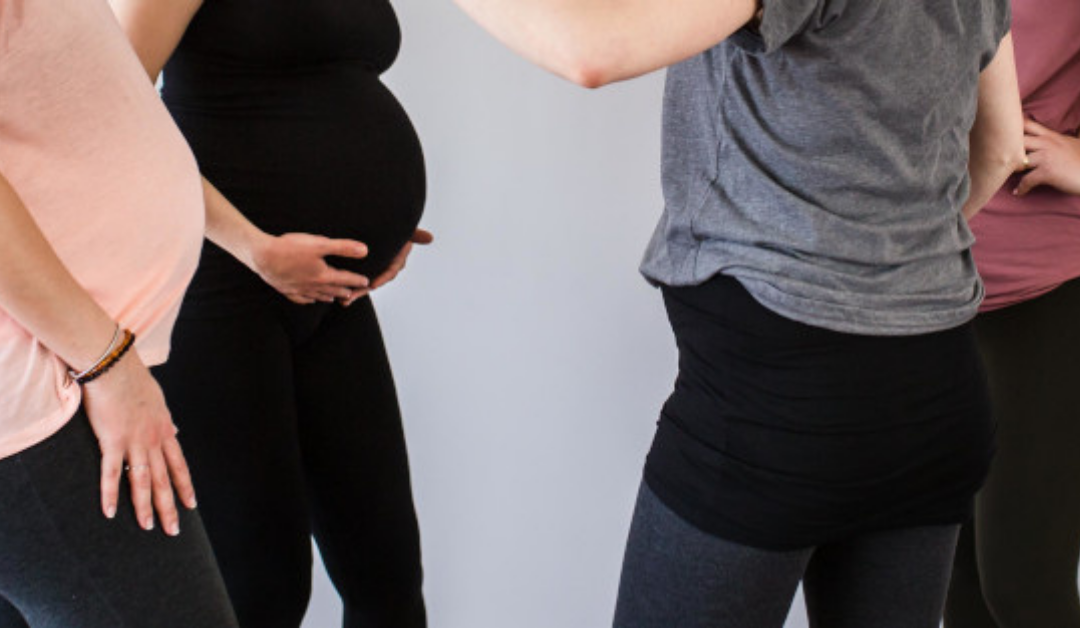 What is Scaravelli inspired yoga and why is so perfect for pregnancy?

“You have to learn how to listen to your body, going with it not against it, avoiding all effort or strain…..” (Vanda Scaravelli).

“How could this work in yoga?” I hear you say and an even more extraordinary question, “How could that possibly work in childbirth?” Well it does, that’s the thing! Perhaps I can explain how. Although, I hesitate,  the reason for my hesitation is that words can get in the way. But I will have a go….

Yoga is about attention…..and ultimately it is about freedom. It is about transcending suffering (dukha) and discovering hidden potential (sukha) – literally “good space” – space that could be considered as clarity, as compassion, or as joy. Ultimately to realise our interconnectedness with everything – a deep peace and calm understanding that “I am That. I am All.” 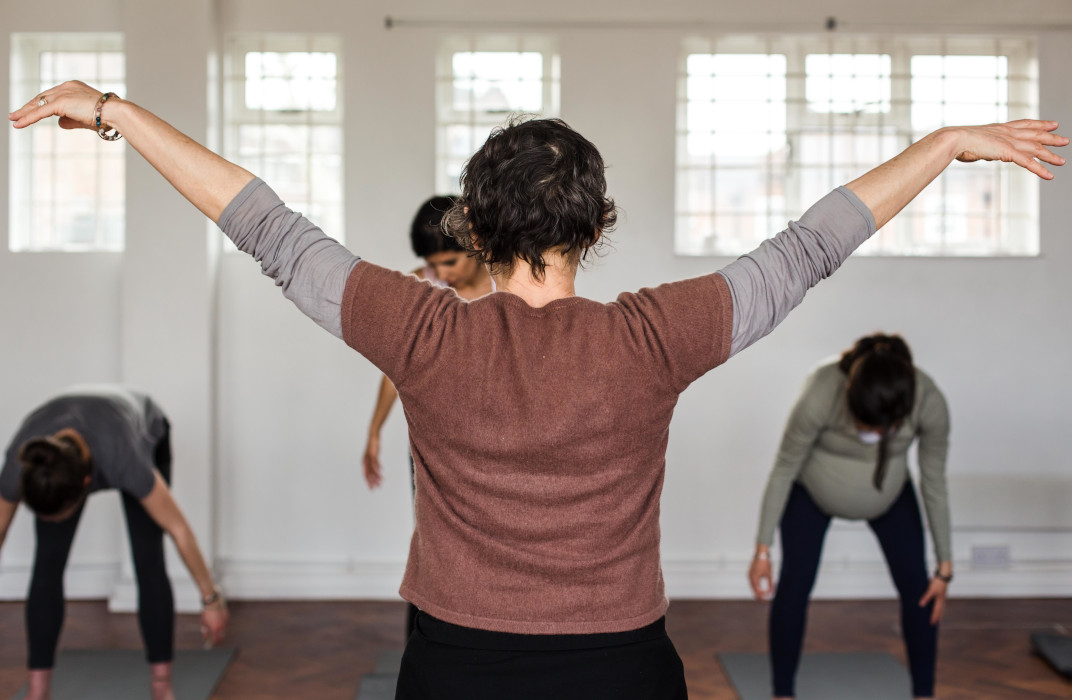 As a midwife and as a YogaBirth teacher I have come across many methods and formulae – with women believing that just doing “this type of breathing” or “that type of breathing” would assure them the best possible birth experience,  often it did but – and there is a big BUT – the breath is what leads you there and then you have to surrender and trust to what is. You have to have the courage to leave the technique behind. This is why birth is different for every woman, every time. In YogaBirth, through Scaravelli yoga we believe that it is possible for a woman to embrace the moment fully without falling apart. We consider this to offer a more truthful, honest and complete experience – an experience that could stay with the woman forever – as a lifelong strength.

But all births are different….

We know that it is impossible to plan or steer birth in the direction you want it to go. Not from your head at least. We forget that giving birth is as much about the birth of a baby as it is about the birth of a mother and that lifelong strength – a strength that goes deep – a felt sense of being and what is. 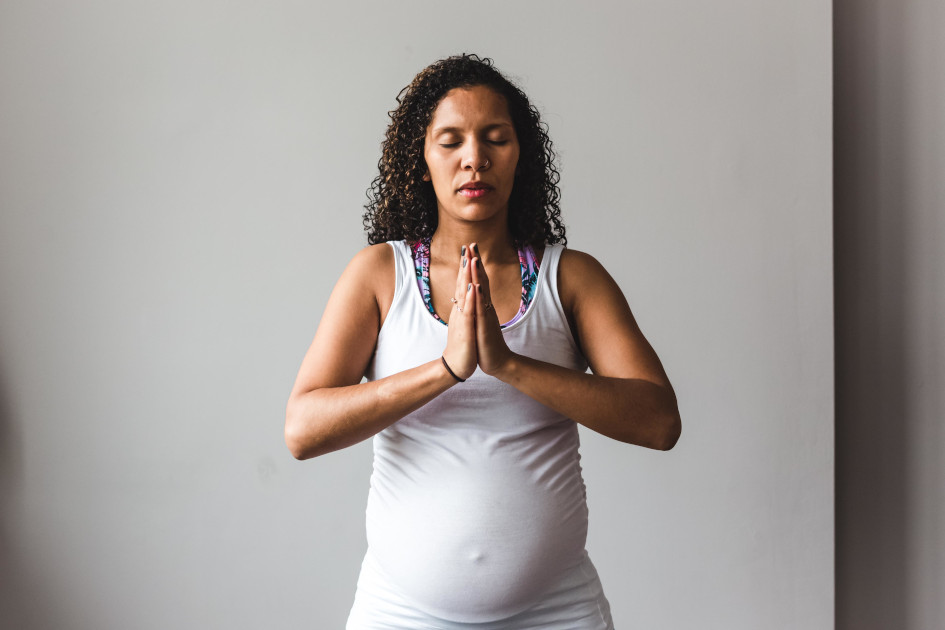 Find your own Yoga…

Those who were lucky enough to meet and study with Vanda found their idea of yoga completely transformed because Vanda did not ask them to follow a method. She worked with each of her students individually to enable them to find their own yoga. The guiding principles to this journey of self-discovery was the ground, the breath and the release of the Spine.

Diane Long who studied with Vanda for nearly 30 years, talks about the deep wisdom within the body, “There is wisdom to be received from the body, a memory of lightness and simple symmetry….”

Sandra Sabatini, another of Vanda’s closest students, when describing giving birth to her children says, “During labour I observed an unknown intelligence at work. The more passive, soft and elastic I became, the more powerfully this physical cleverness acted.”

No method, formula or trick can get you there. You have to find it for yourself under the guidance of a teacher. In YogaBirth we offer that support by allowing women to discover “the deep inner calm”, described by John Stirk, “what lies beneath”. This inner calm is the source of our strength and resilience and is there for all of us, should we choose to take time to let go of what is no longer required.

Movement that relates to the ground is what animates us – the breath being part of that movement. The delightful interplay between the two offers opportunity for the spine to release. When this happens, so much more becomes possible. We start moving from inside, to the cues not only from the natural intelligence of our bodies but something even deeper. So that in the depths of labour there is a seamless transition as the rhythms of breath and movements combine with the rhythms of labour.

As a midwife I remember being fortunate enough to have supported women from my class in their  labour. Some seemed to display a need to move very gently and quietly – movements which were punctuated with moments of simply being in the quietness of their space, and yet, their presence filled the room, albeit for the most part, in silence. Others writhed about the floor, uttering the most primal of sounds and roaring as if giving birth to the universe itself – and yet feeling good for it. Not emitting the sounds of despair, but sounds of true realisation.

These amazing women discovered for themselves a way to meet the extraordinary surges of labour. They met with a Yoga that was more authentic and more meaningful to welcome their baby into the world. And when they said “I did it!” they uttered this from the very depths of their souls – almost as if they were saying “Now I understand!” 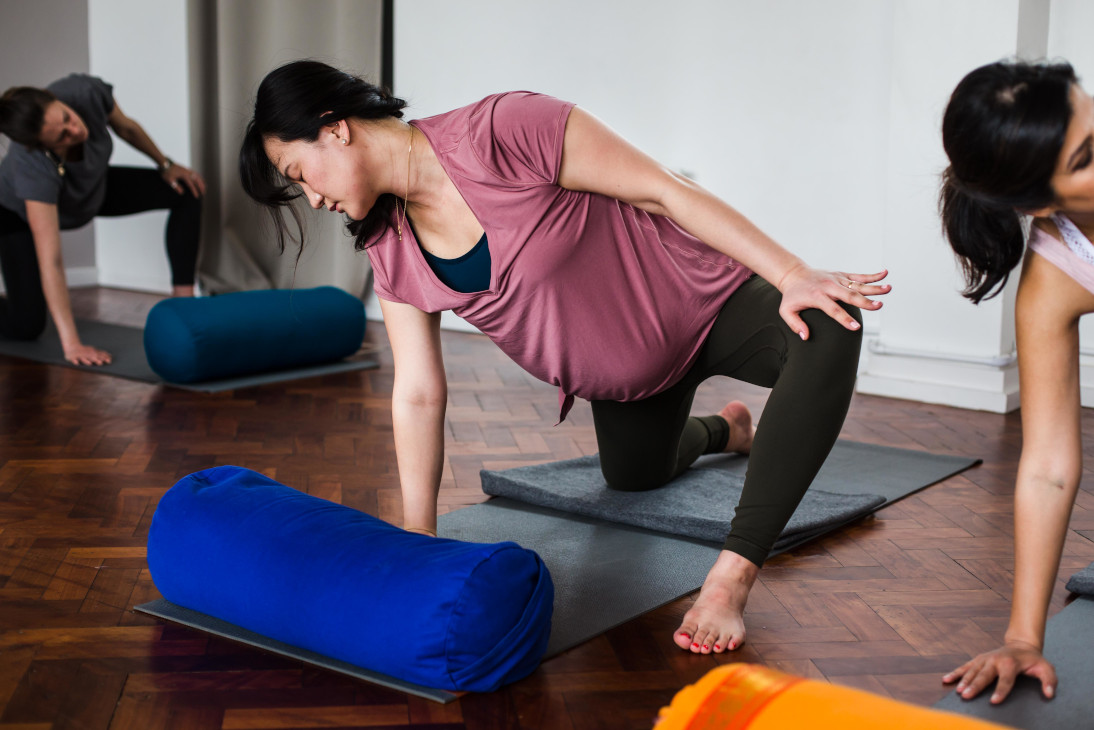 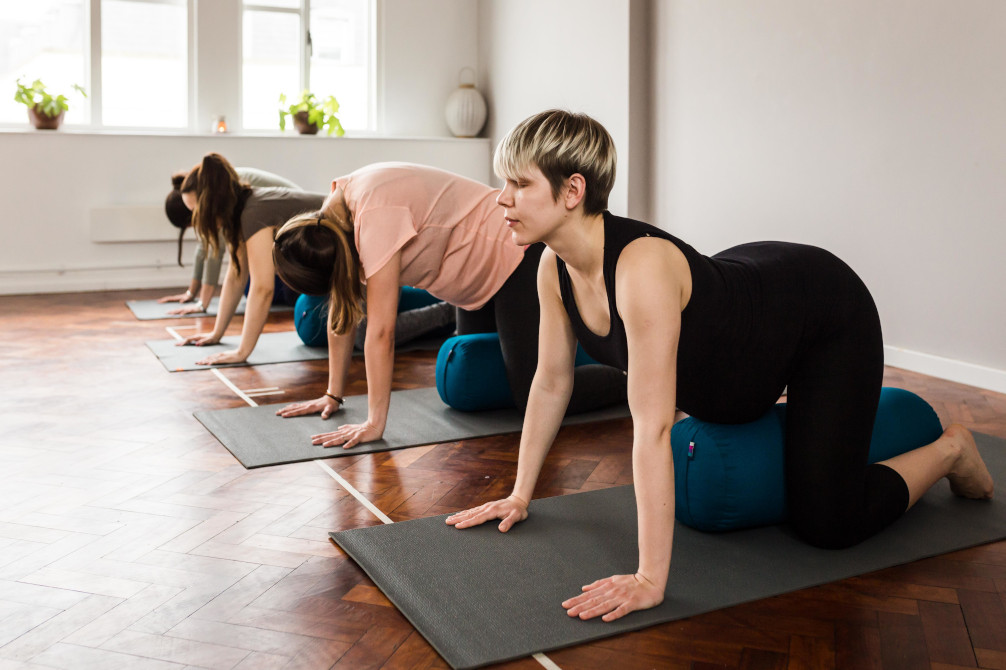 So how might we begin in a YogaBirth class if there is no method and no formula, you might ask. I think back to John Stirk talking about “the deep calm which lies beneath”…….about deep silence and the breath which arises from and dissolves into this silence.

Enabling women to move towards stillness can serve as both our starting point and the end of a class. For this reason YogaBirth teachers always begin their classes with a tuning into the Breath…..then finding the breath through movement, connecting with the deepest of sensations, through the ground and through touch. At the end of a class we return to stillness, to the state of going even deeper, to connect with the deep inner calm, and the most ancient of wisdom. So that the woman – the whole of her body, she and her baby can rest back in the stillness of the moment. Through gentle exploration she has discovered her oldest friend, the Breath. And it is so simple – nothing more is required but for her to trust her body and follow the breath.

If you are interested in training to be a YogaBirth teacher, we would love to hear from you. Our teacher training, established in 2005, is a one year course commencing in May 2021. It is anticipated that some of the training will take place on line. We welcome doulas, yoga teachers, therapists, midwives and anyone with a passion for this work. 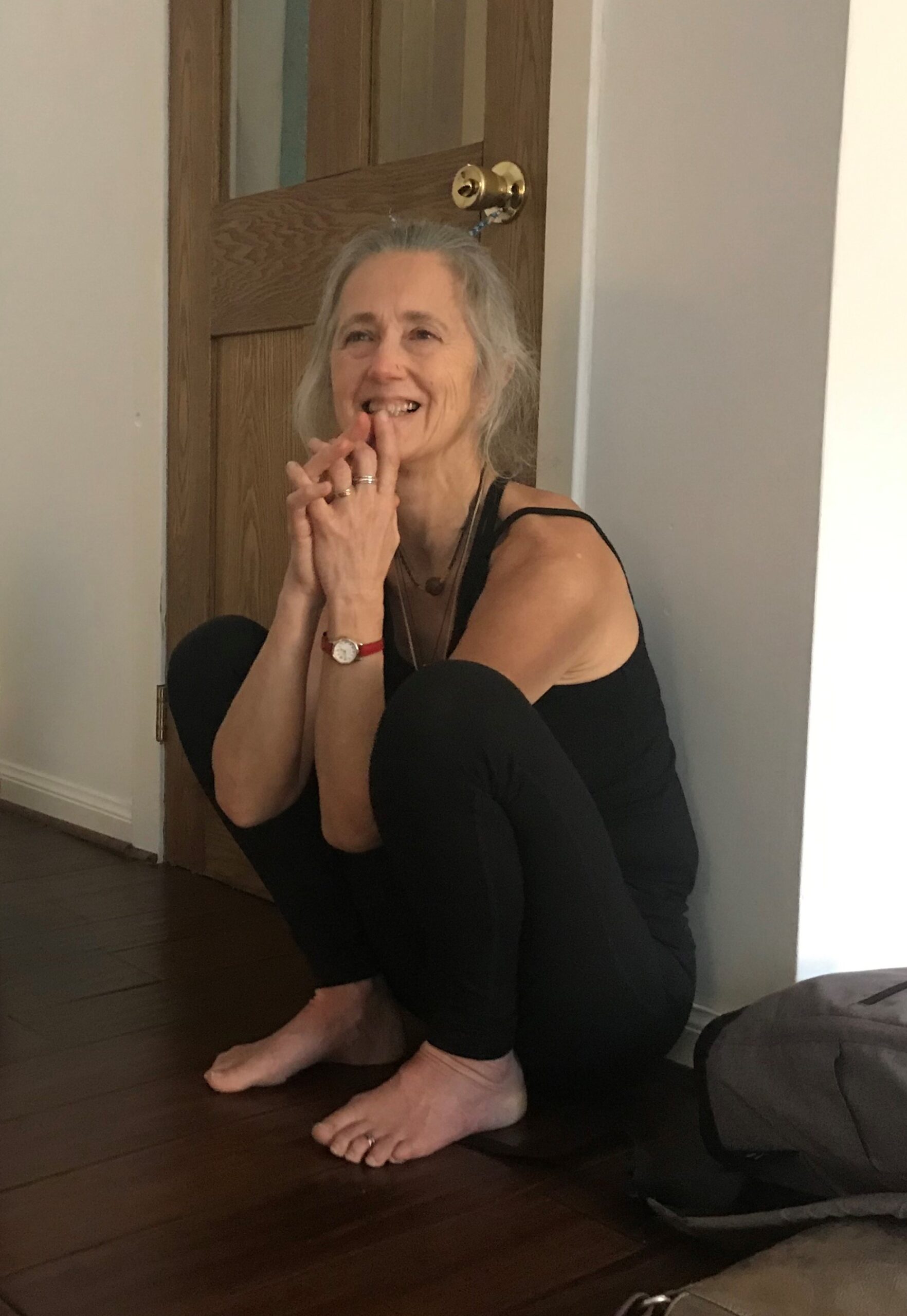